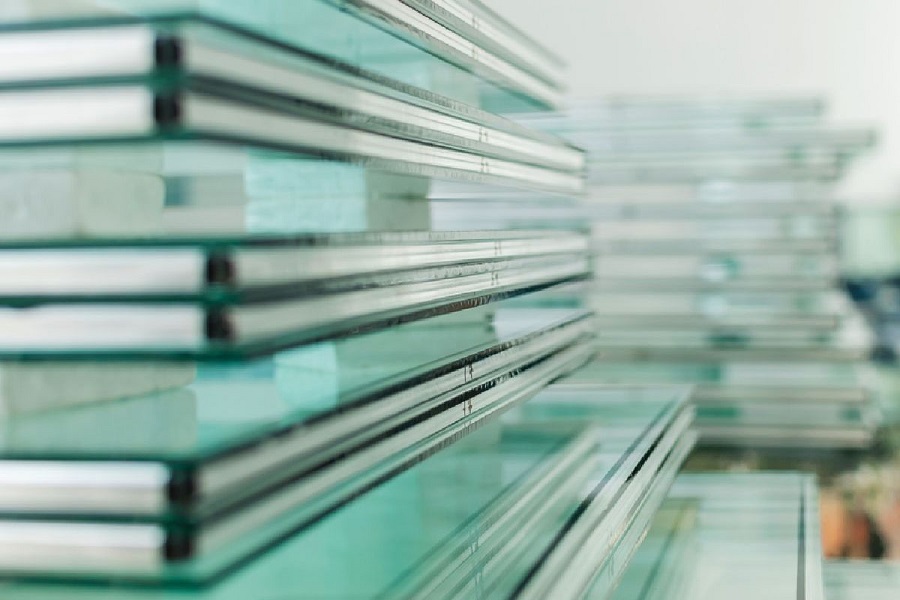 Are Eco-Friendly Windows Right for your Home? 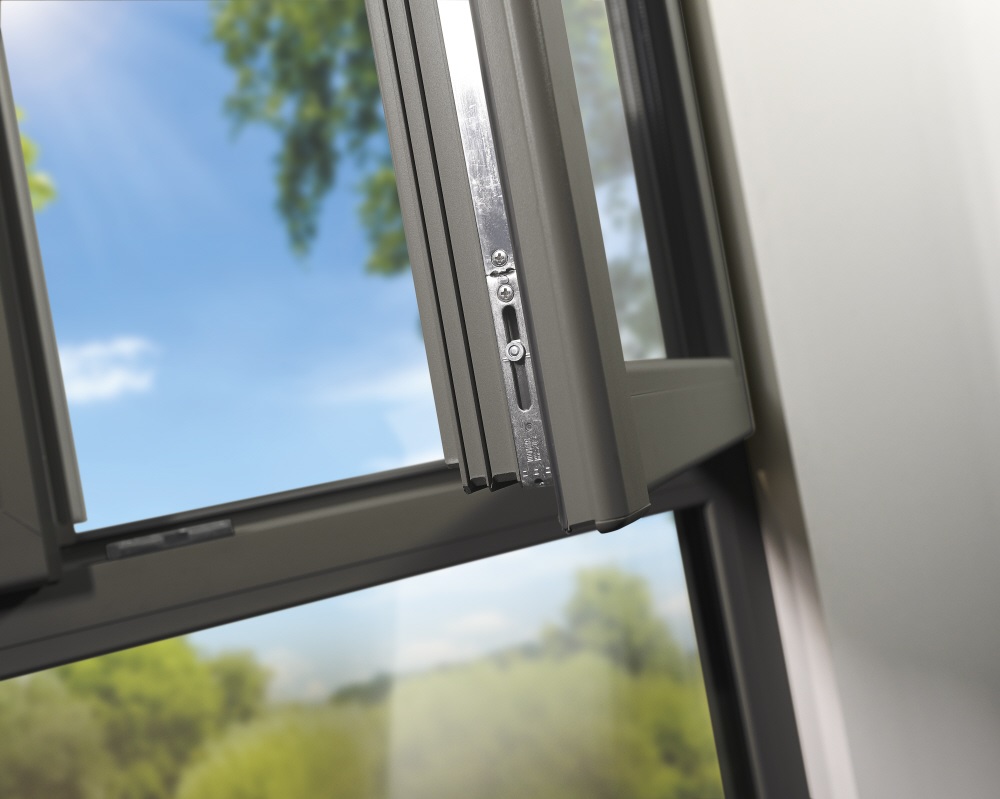 If you need to replace your windows or are dealing with a new home your getting constructed then choosing the most environmentally efficient window is not just good for you wallet over the long run but it’s also good for the planet.

Inefficient windows will cost you a lot. We all have that one ‘tight’ friend who refuses to pay for quality yet they complain about the sky high energy bills in winter. Don’t be that guy!

It’s much better to pay more upfront when your windows are installed. The more heat you keep in your home during winter and out during summer though double glazing means the more you keep in your pocket with reduced energy bills.

But how do you know if you are making the right choice? Especially if you have no idea about what is involved in picked a good eco-friendly window.

The best way to pick a ‘green’ window if you are ‘green’ at knowing anything about Eco-freindly windows, yes, pun intended! Is to use energy ratings.

The easiest way to explain this is by doing a comparison. You have most likely owned a fridge or air conditioner in the past right. Well, you know that funky looking sticker on the front that tells you the star rating and how many KWh the device will use for one year or average usage.

Well, it’s the same for double glazed windows. The BRFC is a council that oversees different energy rating aspects. They created and monitor window energy ratings. So it’s something that is official and government backed in the UK. So you can be rest assured with your read that a certain window is a certian energy rating then it will keep a certain amount of heat in or out. 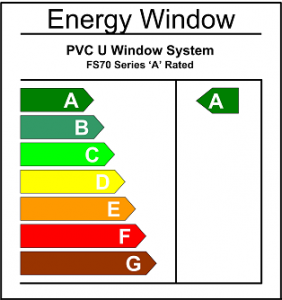 It’s quite simply to understand UK energy ratings. The system is called WER or Window Energy Ratings. Yes, the council is a creative bunch aren’t they!

Windows are rated from A to G (like shown to the left) with A being the best and G being the one you should throw in the bin!

So it’s a very simple system and the easiest way to explain it is like this.

If you are on a budget then going for a C rated window is perfectly fine. If you have more of a budget go for a B rated window. But never buy windows that are rated lower than D as it’s not worth it.

Hopefully this short explanation on how to pick a energy rated window has been useful!

The Benefits of Double Glazed Glass in Summer

Double glazing is a perfect for summer. The UK might not be the the hottest place in Europe like Spain is but when it gets hot outside it gets hot inside.

Double glazing is perfect to keep the heat inside during those cold winter months but most people never really talk about the benefits of double glazed glass windows in summer. If you install double glazing you will also keep the cool inside in summer. You home will be at a perfect temperature.

Here at Cristal Glazing we are the foremost experts at installing double glazed glass. It’s one of our biggest products by sales volume vs all the other glass types we install. Most people think about doing their installs to cover the winters months but lets take a moment to explore what double glazing will do for you during summer.

Double glazing is very effective at controlling temperature no matter the season.

The easy way to explain double glazed glass is simply by explaining that there are two panes of glass. The is what stops the heat transfer. So in winter this means the heat stays inside and doesn’t escape as easily. For summer this mean the double glazing will stop the transfer of the outside heat coming inside.

So it’s a double effect that helps keep you home at the right temperature all year round. You can read more about double glazing and temperature control in this article.

The added benefit of double glazing is noise control. Have you ever walked into a build off a busy street to suddenly notice that it’s very quiet inside. This is double glazing at work!

Having a nice ray of sunshine coming into you home is nothing but lovely in summer espeically when you have double glazing as the sun will be just warm enough to keep you warm but not hot.

But did you know without double glazing all your furnishings are being slowly damaged? That photo on the wall, that couch near the window, that desk with a direct view of the window. Carpets, curtains and more!

Double glazing has a protective coating that prevents this damage from occurring. Think of it just like tinting on your car windows.

This is an added benefit. Not only are you reducing your energy consumption in your home and keeping the temperature at a perfect level. But you are also increasing your homes security. Double glazed windows are notoriously hard to smash!

Welcome to Cristal Glazing. Please check back soon as we are just getting out site live again after being offline for some time due to technical issues. We changed web companies and everything should be back after a few weeks.

For the moment read about the benefits of installing double glazing for summer. 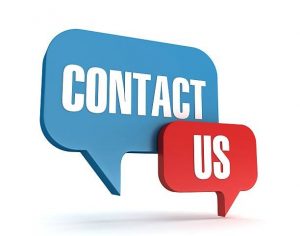